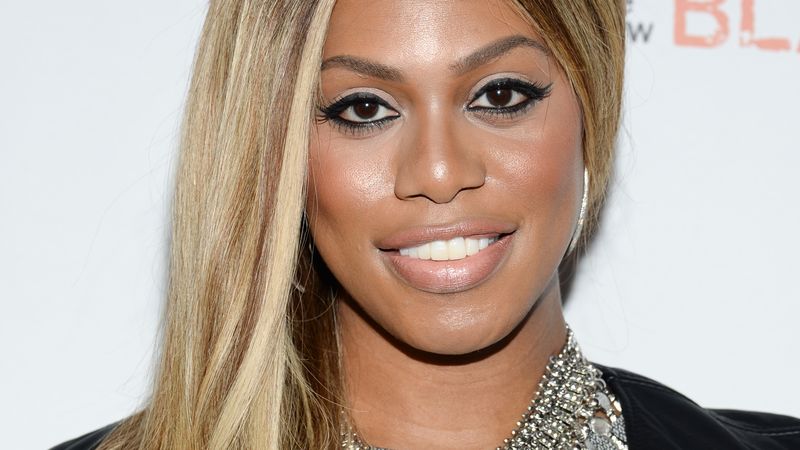 I am so sorry that I can’t get to the WEP conference this weekend: a combination of work, family and health issues have made it impossible without a Star Trek transporter. I wanted to tell you all how much I will miss you, and also say what I would have said, had I been there.

The Women’s Equality Party stands up for all women. It is intersectional. We fight for BAME women, for disabled women, for White women, for LGBT women, for left-wing women, for right-wing women….you get the picture. Because some of us ARE those women, and all of us support them. Because we understand that inequality hurts everyone. Because we signed up the party to be part of a political force for equality. This is why we march, we campaign, we run for office, we debate, we tweet, we rattle buckets, we run marathons, we host book clubs and pub quizzes, we stand outside in the freezing rain standing up to pro-Lifers and men rights activists….

This weekend, we are going to debate the reforms to the 2004 Gender Recognition Act and its implications for the 2010 Equality Act, and the safety of women and girls. We’ve never had a topic so likely to cause division in the party, as it does in wider society. I want to say here what I would say if I were in Kettering with you this weekend.

Firstly, #trans rights are human rights. That is not ever under dispute. #Transwomen have faced discrimination and violence on the basis of their gender. #Transwomen are women, that’s not up for debate. @wep_uk must absolutely always stand up for #transwomen.

Secondly, the proposed changes allow for self identification. Now, in any other field of discrimination where there was a protected status at stake, this would never be the case. Disabled people can self identify all they like, but in order to access help and resources on the basis of disability, they must prove a ‘substantial and permanent’ impairment or condition. Victims of racial harassment and hate crimes must prove that the actions took place *on the basis of their race, sex, gender, sexuality, religion* to be considered hate crimes. None of us get to decide our own status, particularly not if we are using that status to claim discrimination or protection.

Thirdly, the #transactivism that has turned to violence, threats of violence, hate speech, no platforming etc, does not represent the views and experiences of the majority of #transwomen. Any more than extreme radical feminists who claim that all heterosexual sex is rape and all men are rapists represent the vast majority of #feminists or even any branch of #feminism that I recognise to be valid. Threats of #vawg (punch a TERF) are male pattern abusive behaviour, even if they are carried out by women. @WEP_uk must never ever tolerate that. Just as we shut down the #MRAS who want to silence women, we should shut down #TRAs who threaten violence. It’s a no brainer. TERF has become a violent slur against women and is now hate speech – even though its roots were from trans-exclusionary feminists who were questioning whether to be female – and to experience oppression on the basis of being female – was intrinsically linked to biology, which is in itself a reasonable enough question (and when you look at how much discrimination women face for being mothers there’s plenty of evidence that suggests biology and reproduction do have something to do with it). Even Wikipedia has it wrong:

Transphobia is ‘dislike of or prejudice against transsexual or transgender people.’ Questioning whether androcentrism and biology define you as a woman is not dislike or prejudice. TERFS are not by definition transphobic. Let’s use language responsibly.

Fourthly, safe spaces for women and girls, and women-only spaces are absolutely needed. They aren’t for everyone, but then not everyone needs one. Just because as a White woman I am unlikely to experience #racism (#antisemitism is another matter!) doesn’t mean I don’t understand that sometimes BAME feminists are sick and tired of bearing the emotional labour of educating privileged White women on #blacklivesmatter. It doesn’t mean that I object to the conversation sometimes being about #race just because it doesn’t include me. And just because I am a survivor of #rape and #abuse who didn’t need or want a woman-only space doesn’t mean I don’t understand that sometimes you do need to exclude men (and that can include #transwomen with penises). Domestic abuse shelters and other areas where vulnerable women and girls need protection should never, ever have to admit an adult human being with a penis no matter what they self identify as. It is not #transphobic to say that. Nor should the accusation of transphobia be weaponised to silence women.

@wep_uk is the only political party to have compassion and kindness for each other embedded into its constitution. I am deeply proud of that. I really hope you all remember that as you debate, and it isn’t going to be easy. But I know you can do it.

View all posts by femacademic

One thought on “#notallwomen, @WEP_uk & the #transwomen debate on #GRA”